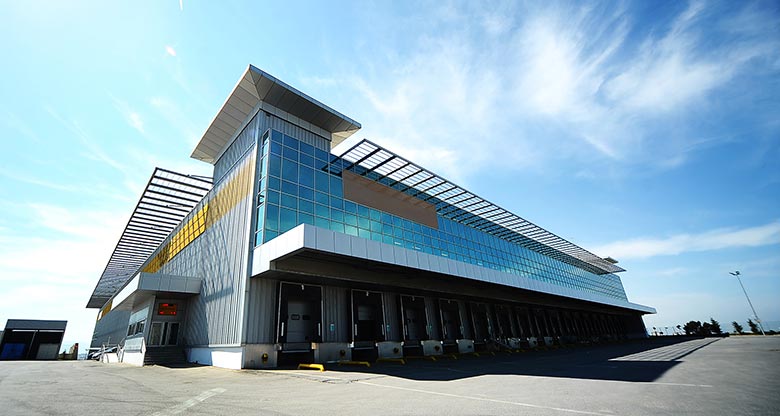 Australia’s State and Territory governments have brought forward approval of $19 billion of construction and development projects, to help kick-start the economy. They’ll also provide direct support to the construction and property development sectors through metropolitan and regional Australia.

Their value starts as low as $350,000, but the 62 specific projects are generally large, with a median project value of $48 million. The largest is the $4.6 billion Snowy 2.0 Pumped Hydro power station in NSW, which will take five years to build.

While demand for certain types of property in Australia has been reduced by the impacts of the COVID-19 economic downturn, large, complex or staged projects can take many years to reach completion, so early facilitation can speed their progress.

About half of the approved projects are from the private-sector, the largest of which is the rezoning of the Mamre Precinct industrial area in western Sydney. It has an end value of $2.6 billion.

Other core property sectors supported in the approvals include four major office towers in Melbourne ($2.5 billion), mixed-use projects such as the massive Beulah Southbank tower in Melbourne ($2.0 billion) and $1.5 billion in site-specific approvals to facilitate smaller apartment developments in Sydney and Melbourne.

A diverse range of public sector projects are included in the package. They include the first stage of the new Sydney Fish Market ($749 million), Stage 2 of the new Tweed Heads hospital ($673 million) and $2.2 billion of urban renewal projects in 6 suburban locations across metropolitan Sydney.

What’s encouraging is many of the smaller projects are ready to commence and start making an immediate positive economic impact in local communities. The 5-project road improvement program in South Australia is an example of this; it will provide a $64 million immediate boost to transport infrastructure in metropolitan and regional parts of the State.

While projects are widely located across metropolitan (68% by value) and regional (32%) Australia, the biggest capital cities will be the major beneficiaries. Sydney accounts for 40% of the value of the approvals ($7.5 billion), and Melbourne 28% ($5.2 billion).

These projects will provide a kick-start to the construction and property development industries and a much needed stimulus to Australia’s economy. The diversity in terms of range of projects and their locations will mean both metropolitan and regional locations will benefit.