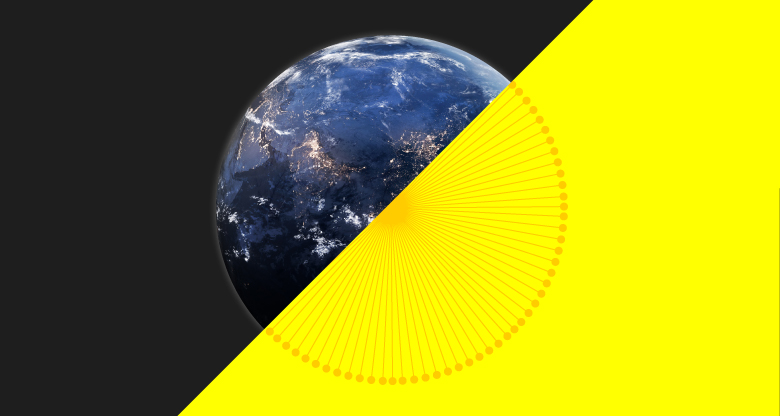 The rapid road to digital transformation

2020 has witnessed a rapid journey in digitisation and the opportunities are boundless. Just keep an eye on the risks.

This year’s pandemic has precipitated a rush to digital transformation for businesses across the world. The CSIRO tells us that 10 years of digital transformation has occurred in just a matter of months. That's an extraordinary figure that carries with it the prospect of untold opportunities, as boundaries are pushed and innovation delivers a new world.

“Accurate and timely economic data has become crucial to informing business decisions, while consumer and organisational data is driving new levels of personalisation, resilience and agility for businesses,” Halmarick said.

Whittle said that the digital technology sector held up much better than the rest of the sectors in the ASX All Technology Index this year.

The shift to working from home forced industries such as education and retail to quickly digitise their offerings. This then extended to all businesses as they looked to cut costs and make production smarter in response to the recession. Digital solutions were found.

Halmarick described how CommBank has become much more agile in its use of data and ability to collect data with higher frequency. Gone are the days of waiting six weeks for government statistics to explain what happened in retail last month. CommBank can generate spending data with just a one- or two-day lag, and is now providing that data to various government institutions.

The Bank is also able to share that data, and, perhaps more importantly, insights generated from that data with clients.

“We can quickly analyse data and provide insights to our clients. Our goal here is to help all Australians make better decisions – governments, policy makers, businesses and investors – and the use of high-frequency data has helped us be able to do that,” said Halmarick.

The Bank’s sheer size has proved to be a useful sample size to provide insights into Australia’s economy. Internally generated data gives a view of the flow through the economy – income, savings, spending and lending.

The Household Spending Intentions series (HSI) and CommBank credit and debit card spend analysis have been a critical part of CommBank quickly understanding what’s happening in the Australian economy and sharing that data with government as it devised its income support packages.

Examples of what the data has shown include:

Halmarick’s team predicts the use of these savings will add to the economic recovery next year as consumers spend their savings buffer. As such, the Research team has revised up its economic growth forecast to 4.2 per cent for the 2021 calendar year.

Data61 has taken an even broader look at digital transformation this year. Trends underway or to look out for include:

Regulation technology, or reg tech, is just one example of how Data61 has harnessed a new technology tool – natural language recognition – to automatically read PDFs and enable millions of documents to be assessed for compliance with new accounting standards.

Similarly, Data61 has used a digital twin process to help the NSW government engage in scenario planning in a digital environment. "You can do this much faster and in a more agile way than ever before. You can fail fast,” explained Whittle.

Innovation out of recession

Whittle predicts that innovation in the digital technology sector will emerge from this recession, as it has in the past. He expects one such innovation to emerge in workplace technology.

“We will see an upsurge in research and development in remote collaboration tools over the next decade. There’s been a lot of work going on with virtual reality and augmented reality for a long time, but it hasn’t had the business driver to translate that into practice in niche areas,” Whittle said.

He also believes the time is ripe for Australia to engage in a major national digital upskilling program. “Terms like AI and quantum are used a lot, but most people … don’t understand what they mean and the boundaries of what AI can and can’t do,” he said.

But he warns that while the rapid acceleration in digital uptake brings huge opportunities, it also has significant risks. Technology often moves faster than the regulations governing it, and as we apply these technologies in different ways, that has a fundamental effect on what our society looks like.

“If we’re not careful we could apply these technologies in a way that is bad for society,” Whittle cautioned.

Interested to know what the future of business will be?