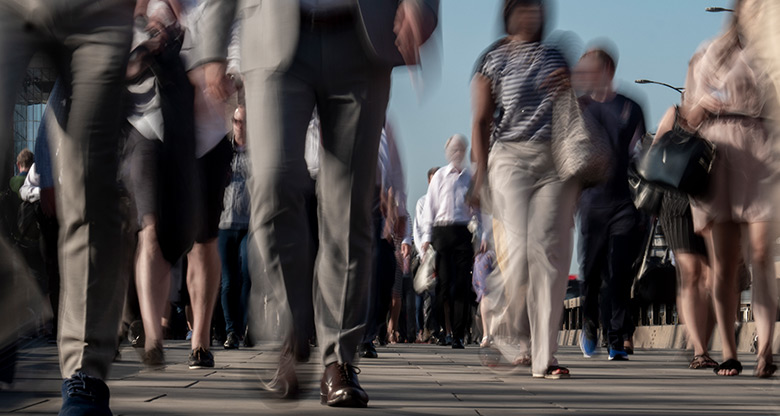 While net overseas migration to Australia may take 2-3 years to return to previous levels, we assume the recent population shifts out of capital cities will be more sustained.

Population growth is a key driver of demand for housing, both purchasing and rental, as well as a broader driver underpinning the performance of retail, office and industrial property.

At a national level, changes in population are the result of natural increase (births less deaths) and net overseas migration (those coming to live in Australia less those leaving to live overseas).

At a more localised level, population movement internally within a state/territory and between states/territories also has an impact. Recently, the Australian Bureau of Statistics released its regional internal migration estimates. Within this data are insights into the arrivals and departures to Australia’s metropolitan areas within the same state (intrastate) and outside the state (interstate). The figures show an exodus out of Sydney and Melbourne while Brisbane continued to attract residents.

In the June 2020 quarter, a net loss of -10,500 people through internal migration was recorded for the capital cities. This is the largest quarterly net loss since 2001 when the series began.

Over the year to June 2020, Sydney net intrastate and interstate migration was -28,300 people, slightly down on the year prior. Melbourne also negative at -10,700 people and although much less than Sydney, this is a large step down from its total the year prior (just over -1,000). Driving this is intrastate movements - people staying within Victoria but opting for regional locations outside of Melbourne.

Brisbane’s net intrastate and interstate remains strongly positive at 13,500 people in 2019-20 but slighter weaker than the year prior. Those leaving continue to outweigh those arriving in Adelaide with -2,500 people recorded for 2019-20. In an encouraging trend, Perth recorded a slightly positive result just shy of 1,000 people over the past financial year. Perth’s migrant growth is being driven by more WA locals moving to the city.

While net overseas migration to Australia may take 2-3 years to return to previous levels, we assume the recent net shifts in population out of capital cities will be more sustained. What’s different this time around is its being supported more by jobs moving with those people, enabled by technology like never before. This will bring income into the regions and open up property-related opportunities of a scale, type and standard not seen before.