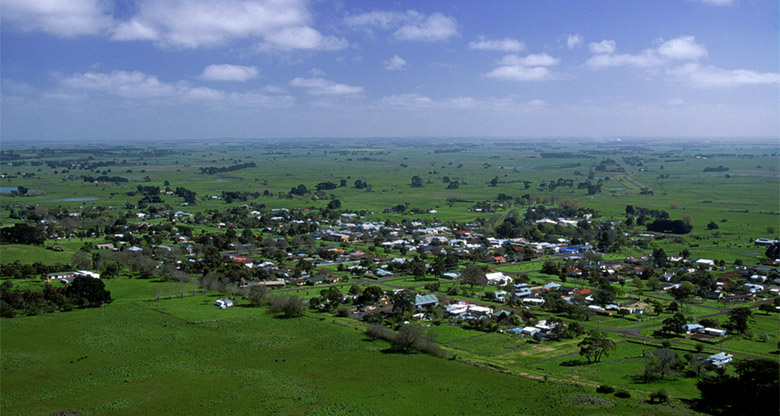 Much residential market reporting is focused on prices and auction clearance rates, but for investors residential vacancy rates are a key indicator to watch and latest figures are indicating some positive trends.

Data from SQM Research shows the Australian residential vacancy rate fell from 1.9% in April to 1.8% in May 2021. Falls were widespread which is putting upward pressure on rents and motivating investor interest and activity.

At a metropolitan level, all areas recorded either lower or stable vacancy rates in May 2021. Although Melbourne’s rate remains elevated and highest of all the metros, it fell from 4.0% in April to 3.7% in May. Sydney, the second highest metropolitan vacancy, fell from 3.1% to 2.9% over the month, to slip below the equilibrium rate (the point at which rents are stable), for the first time since early 2020.

Through 2020, the movement, particularly of international students, from central-city apartments led to a very large increase in vacancy in suburbs like Docklands (Melbourne), where vacancy reached 18.8% in October 2020. This has reduced gradually since then, but is still a high 7.5% in May 2021; suburbs like this remain the major contributor to the high overall vacancy in the Melbourne metropolitan area.

But there are suburban pockets where vacancy has declined considerably and is much closer to, or has returned to, the equilibrium (3%) level. In Melbourne, Collingwood is an example where vacancy, currently at 2.5%, has dropped 190 basis points so far this calendar year. Also Kew East at 2.4% in May, is down 150 basis points since January.

In Sydney, North Sydney, for example, has experienced a 140 basis point fall since January 2021 to 3.4% and Botany’s vacancy rate has fallen a substantial 280 basis points to 3.8% over the same period.

Outside the major cities, generally the “tree-change” and “sea change” attractiveness has continued. Those moving out of the city appear to be staying put and this is reflected in the vacancy rate levels in regional locations generally remaining low.

For example, Murray Bridge (SA) and Orange (NSW) both recorded vacancy rates of just 0.2% in May 2021. In Western Australia, Bunbury’s vacancy rate has remained steady at 0.7%.

Looking across broader regions shows the vacancy rates in the Mornington Peninsula and Gippsland have remained below 1% and are both currently at 0.7% at May 2021. It’s a similar story in New South Wales’ Murray Region (0.6%) and Hunter Region (0.7%). In the west of this state, Tamworth has also experienced its lowest vacancy since 2010 at 1.2%. Heading north to Queensland’s Sunshine Coast highlights vacancy at an extremely low rate of 0.5%.

Current residential vacancy levels indicate it is not just the owner occupier segment proving resilient during the COVID-19 pandemic. Falling vacancy places upward pressure on rents and, in turn, improves the attractiveness of residential property as an investment. The Australian Bureau of Statistics also report an increase in residential lending to investors, coupled with a moderation of owner-occupier lending, indicating a turning point in the nature of residential market activity.