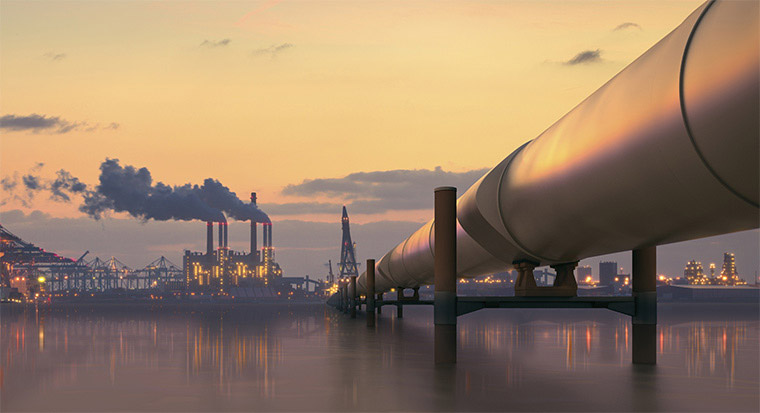 One way to categorise companies listed on the ASX is by size, otherwise known as market capitalisation, or market cap.

A company’s market capitalisation is worked out by multiplying its current share price by the number of outstanding shares in the company.

While broad market indices such as the ASX 200 and the All Ordinaries get the most media coverage, there's a whole host of indices that measure the performance of different groups of shares, including by size.

Companies are included in these indices based on the daily average market cap of their shares over the past six months.

There is no universal definition for large, medium, or small cap companies and different markets divide them according to different characteristics. Below, are some examples based on the S&P/ASX indices in Australian dollar millions.

What are large caps?

These are the biggest companies on the ASX in terms of market cap. The S&P/ASX 50 (AFL) index represents the top 50 companies. The market cap of these securities generally ranges between tens of billions to over $100 billion.

What are mid caps?

These are the next 50 biggest companies on the ASX in terms of market cap. The S&P/ASX MidCap 50 (XMD) is comprised of the members of the S&P/ASX 100, excluding those in the S&P/ASX 50. The market cap of these securities generally ranges between $2 billion to $10 billion.

What are small caps?

These are all those companies that sit outside of the largest 100 on the ASX by market cap. The S&P/ASX Small Ordinaries index (XSO) represents those smaller members of the S&P/ASX300 index. It’s used as a benchmark for small cap Australian shares. Companies in this index generally have a market cap of a few hundred million dollars to $2 billion.

Large cap companies are typically considered more stable and less risky because they are established and often pay dividends.

Some exchange traded funds provide exposure to groups of companies of a specific size, such as small or large cap.

This article is intended to provide general information of an educational nature only. It does not have regard to the financial situation or needs of any reader and must not be relied upon as financial product advice. Investors should consult a range of resources, and if necessary, seek professional advice, before making investment decisions in regard to their objectives, financial and taxation situations and needs because these have not been taken into account. Any securities or prices used in the examples given are for illustrative purposes only and should not be considered as a recommendation to buy, sell or hold. You can view the CommSec Share Trading Terms and Conditions and our Financial Services Guide and should consider them before making any decision about these products and services. Past performance is not indicative of future performance.