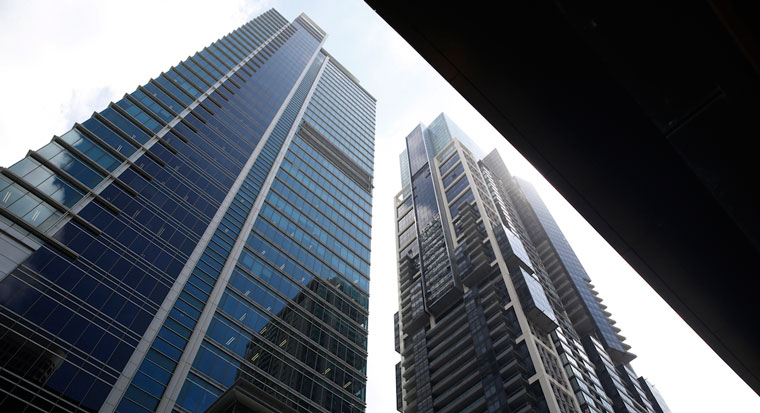 What is a share buyback and what does it mean for investors?

A buyback is when a company offers to re-purchase some of its shares from existing shareholders.

The net effect is a reduction in the total number of a company’s shares on issue. This is generally seen as a way for companies to boost shareholder returns because after the buyback a company’s profit will be spread across fewer shares.

Why do companies buy back their own shares?

Boosting shareholder returns is just one of the reasons companies may choose to engage in a buyback.

What are the different types of buybacks?

An off-market buyback can either be ‘equal access’, which gives all ordinary shareholders the option to participate, or ‘selective’, which is when the company offers to buy back shares from a particular group of shareholders. This latter option requires a shareholder vote, with those who are part of the selling group excluded from voting.

Share buybacks carry tax implications, which are worth consideration, and are why companies announcing a buyback will generally suggest seeking some form of advice.

In the case of an on-market buyback, an investor will make either a capital gain or a capital loss, depending on what was paid for the asset.

A capital gain needs to be declared on your tax return and added to income, while a capital loss can be carried forward to offset other capital gains.

Off-market buybacks tend to be slightly more complex as many have a franked dividend component.

This franked dividend component changes an investor’s capital gain, but can also provide some tax benefits, depending on the marginal tax rate you pay.

Investors should consult a range of resources, and if necessary, seek professional advice, before making investment decisions in regard to their objectives, financial and taxation situations and needs because these have not been taken into account. Any securities or prices used in the examples given are for illustrative purposes only and should not be considered as a recommendation to buy, sell or hold. You can view the CommSec Share Trading Terms and Conditions and our Financial Services Guide and should consider them before making any decision about these products and services. Past performance is not indicative of future performance.

Taxation considerations are general and based on present taxation laws and may be subject to change. You should seek independent, professional tax advice before making any decision based on this information. Commonwealth Bank is also not a registered tax (financial) adviser under the Tax Agent Services Act 2009 and you should seek tax advice from a registered tax agent or a registered tax (financial) adviser if you intend to rely on this information to satisfy the liabilities or obligations or claim entitlements that arise, or could arise, under a taxation law