Business / Banking for your industry / Hospitality 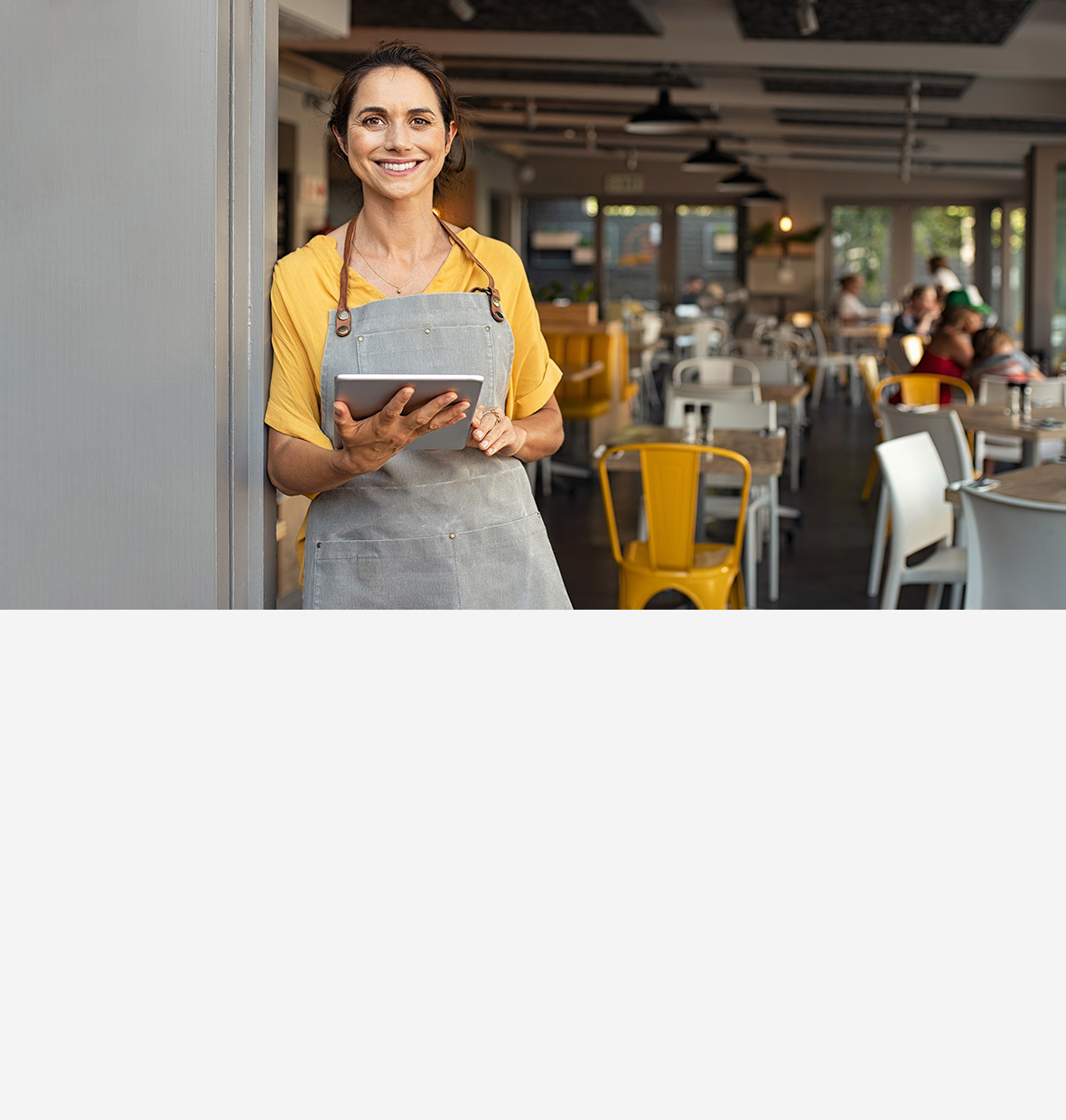 Focus on your business, not your banking. We have specialist banking and finance solutions, along with in-depth industry knowledge for the hospitality sector.

From payments to cashflow, we understand the unique challenges and opportunities of the hospitality industry.

We have a national network of hospitality bankers, with the deep industry expertise, relationships and knowledge needed to help you succeed. 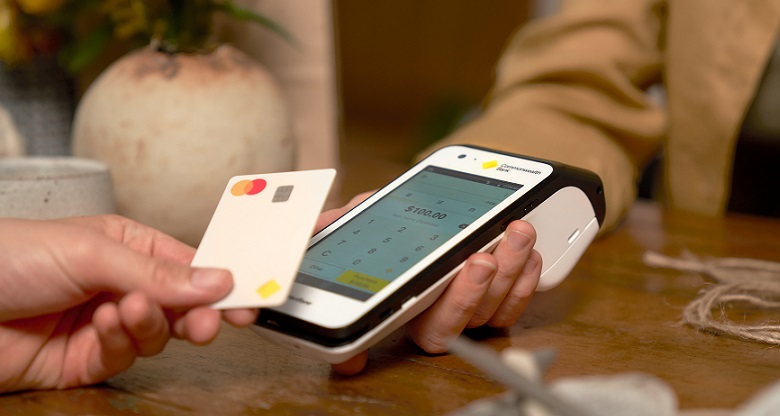 The latest edition of CommBank’s Consumer Insights report puts the spotlight on social purpose. It explores shoppers’ attitudes towards businesses seeking to positively impact the world at large.

The CommBank HSI Index provides a view not only on what Australians were spending money on, but also what they intended to spend money on.

An innovative digital banking feature has helped give NSW businesses a much-needed boost, with $4.9 million of additional spending being injected into the economy in June 2021.*

Get your apps talking to your POS

We've partnered with Doshii to make it easier for your restaurant, bar or cafe to integrate all the apps it needs to succeed. 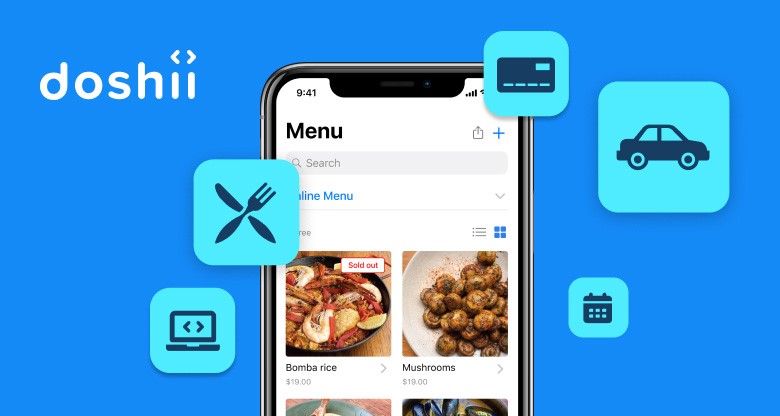 Trusted by hospitality businesses across Australia 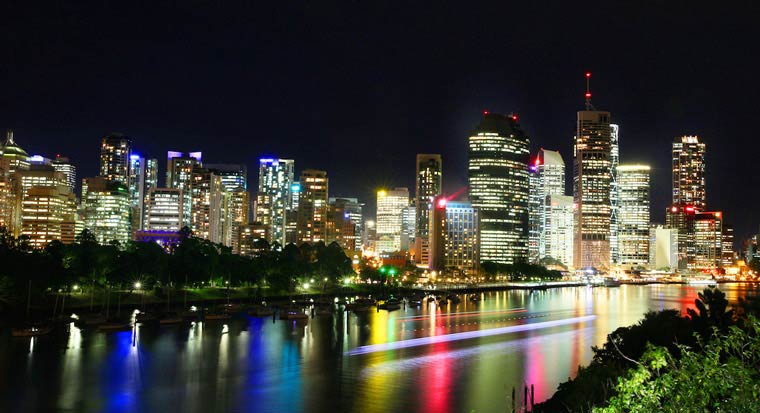 "We’ve been open now over two years but last year was the toughest year I have experienced.

I remember calling Commonwealth Bank and right from the get go of the pandemic they said they would back us, so we were able to retain the majority of our staff,” Mr Flaskas said.

Merivale CEO, Justin Hemmes, said his strong relationship with the Bank has played an important part in the expansion of his business.

“CBA first supported Merivale back in 1998, when I took on the ambitious Establishment project [in George Street, Sydney], and their continued support highlights the bank’s commitment to companies like Merivale and to the hospitality industry in general." 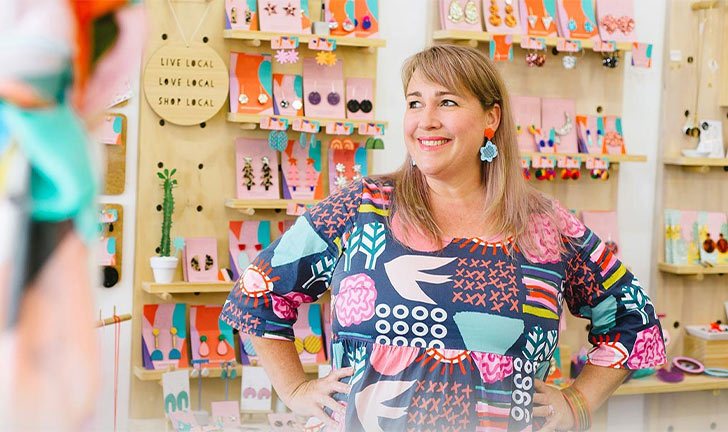 Hospitality businesses across Queensland are investing for future growth, with CommBank's lending to bars, restaurants, cafes and pubs in the Sunshine State soaring.

Thinking of switching from another provider?