Be wary of scammers who call pretending to be from a well-known company, claiming they need access to your computer.

Would you let a scammer in? Learn about remote access scams

Remote access scamming occurs when targets are contacted via phone, text or email by a scammer falsely claiming to be from a familiar company, such as a bank, telco, software company or government agency.

How to avoid being scammed

What to look for

Scammers use a variety of ways to contact victims, including online “pop ups” warning about a virus, telephone calls, and phishing emails. Text messages and emails are also used to engage with and trick people. The scammer may initially sound professional and knowledgeable about the company or product they’re calling you about, but they could also be overly persistent and claim you’re being unreasonable or even become abusive if you don't do what they ask. Any behaviour or attitude like this is a red flag that it’s time to end the interaction.

Be especially wary of calls about online banking requests to:

How to protect yourself

62-year-old Susy received an urgent call from Tim, who said he was from the security department of her telephone company. Tim claimed he had detected a hacker who was sending her random advertising emails with malware (a malicious computer program) that could be used to access all of Susy’s personal details. Susy agreed to receive Tim’s help, and so downloaded and installed a computer program that gave Tim access to her computer. 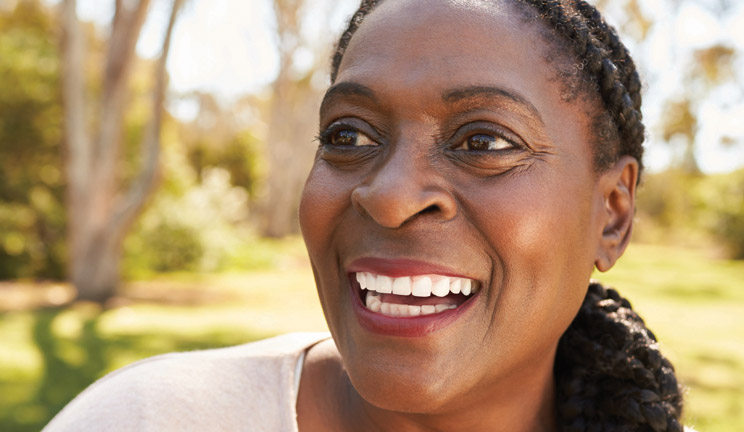 Been scammed? What next?

If you (or someone you know) is a CommBank customer and has been targeted or lost money as a result of being scammed, call us immediately 24/7 on 13 2221.

Report the scam via the Australian Cyber Security Centre. Reports may be referred to the police for possible investigation.

Change your passwords and PINs straight away if you suspect your security has been compromised. Change these regularly as a preventative measure. If you’re concerned your device still has malware, take it to IT to have it checked.

Contact IDCARE on 1800 595 160 or via www.idcare.org. IDCARE is a free, Government-funded service that provides support to victims of identity crime.

Visit the ScamWatch website for more information on scams.