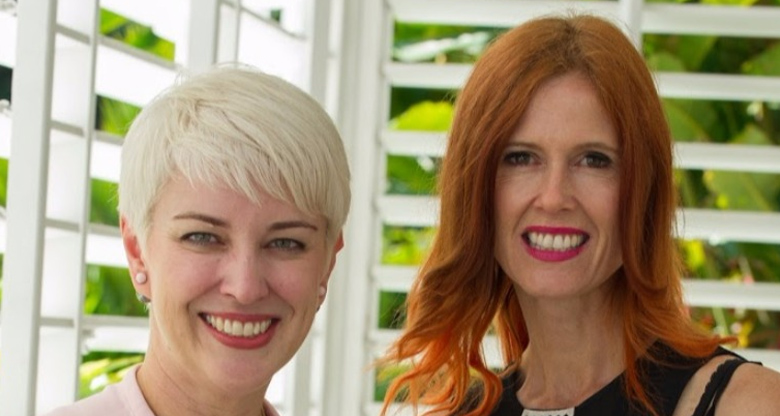 From a serendipitous meeting at the Women in Focus Conference in 2012, Dr Catriona Wallace and Cathie Reid have developed a strong friendship and successful collaboration.

In 2012, two exuberant entrepreneurs, Cathie Reid and Dr Catriona Wallace, met at the annual Women in Focus Conference in Port Douglas. Through their shared passion for technology, and a desire to create a business that aligned with their values and purpose, Catriona and Cathie’s serendipitous meeting has evolved into a long-standing friendship and successful collaboration.

“Cathie was an initial Seed investor in my company, Flamingo, at the earliest stage,” Catriona reflects. “I believe that she saw the potential in the business and was also backing me personally to lead and grow a global software company.”

By November 2016, Catriona's company, with Cathie as Chair, was listed on the ASX – only the second time in Australian history that a business with both a female CEO and Chair had listed. Over the following year, the company successfully raised $18.5 million in capital funding and expanded its customer base throughout Australia, the United States and Asia.

Here at Women in Focus, we couldn’t help but feel an incredible sense of pride at the news of Catriona and Cathie’s achievements. Having watched first hand the success these two have had in collaborating after meeting at a Women in Focus event, it feels like we’ve pulled off the ultimate match-make.

For Cathie, it all comes down to their different, but complementary skill sets. “We each bring different strengths to the table, and have a mutual respect for each other’s abilities,” she says.

“When the robust conversations that happen at times between all business partners occur, our years of friendship allow us to deal directly with the issue at hand and be laughing together again shortly after.”

Catriona adds that she and Cathie share all-important mutual trust. “Cathie is an outstandingly astute business person,” she says. “I trust her judgement and then she trusts me to go away and deliver. It’s quite exceptional the relationship that we have.”

When media have asked this powerful duo how it feels to be the second-ever company to list on the ASX with a female chair and female chief executive, acknowledging the truth in the adage 'You can’t be what you can’t see' Catriona and Cathie say, 'If it has encouraged other women to follow that same path, then that can only be a good thing'.

They would also love to see more women coming together to share their expertise, to help shift the leadership landscape.

“I’ve never been a ‘solopreneur’ in any of the businesses I’ve been actively involved in,” Cathie says.

“I’ve always worked with partners who have different, but complementary skills to mine. In each case, it’s the combination of our different skills that has made the magic happen.”

Utilising their complementary skillsets, Catriona and Cathie have devised an ambitious plan for Flamingo to achieve scale in the market towards late 2018.

The pair are under no illusions about the hard work involved. “There is a lot more rigor and discipline required in terms of reporting to the market compared to a private, early-stage company,” Cathie says. “Significant work goes into investor management and communications, but that also assists in ensuring a consistent narrative which allows those investors to be informed and ready to participate in additional funding rounds,” she says.

Catriona believes that the added pressures only serve to make her and Cathie better business people. “The journey to being a Small Cap ASX company is certainly not for the feint hearted,” she says. “The capital markets pressures are hard and unforgiving, but Cathie and I have used this pressure to make the business and ourselves as its leaders very focused on path to revenue.”

Flamingo provides an Intelligent Guided Selling platform (AI) for Financial Services companies, and has a market cap in excess of $50 million according to the ASX’s prices and research company information summary1. 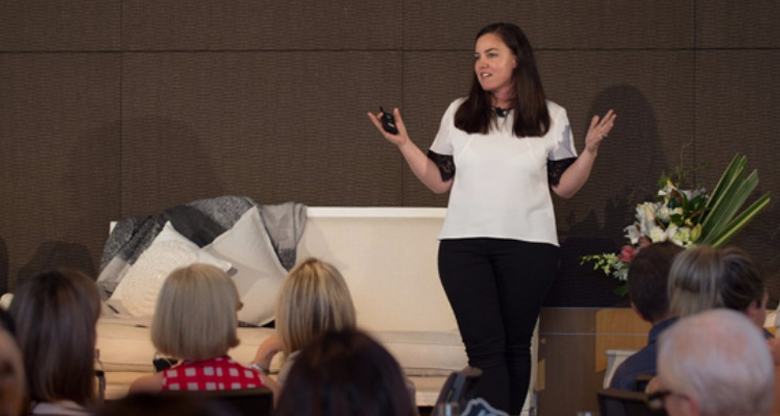 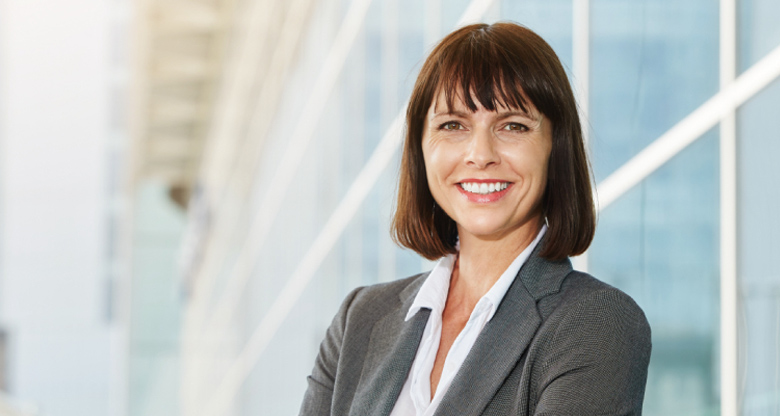 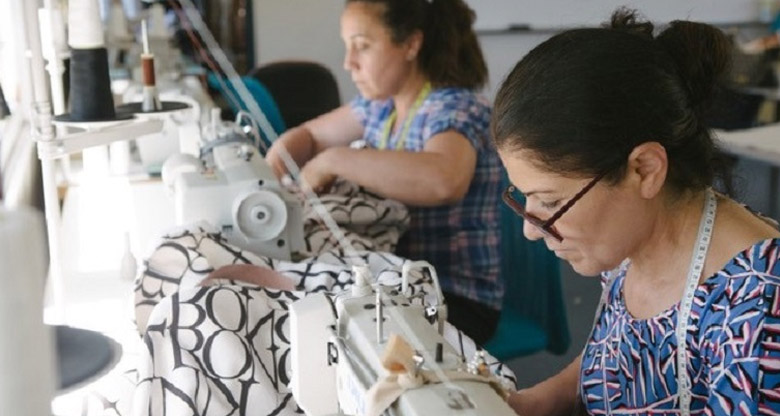 This information is intended to provide general information of an educational nature only. As this information has been prepared without considering your objectives, financial situation or needs, you should, before acting on this information, consider its appropriateness to your circumstances. Any opinions, views of contributors, conclusions or recommendations are reasonably held or made, based on the information available of compilation, but no representation or warranty, either expressed or implied, is made or provided as to the accuracy, reliability or completeness of any statement made in this information. Flamingo AI Limited is an information technology and software development company listed on the ASX (FGO) at time of publication. If you have a complaint in respect of this information, the Commonwealth Bank’s dispute resolution service can be accessed on 13 22 21. Commonwealth Bank of Australia ABN 48 123 123 124 AFSL and Australian credit licence 234945.