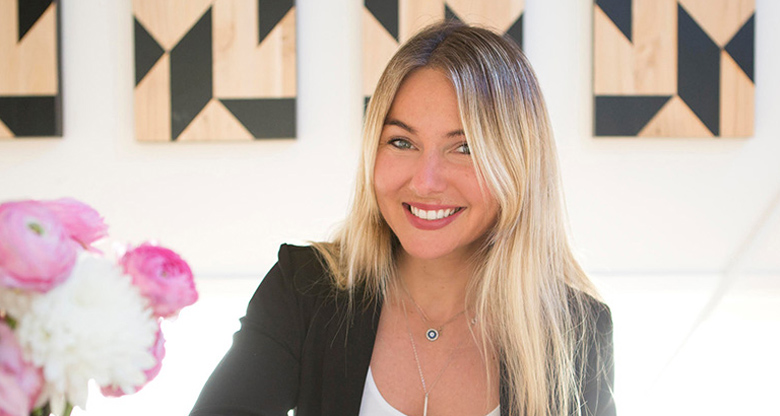 Is your online audience disengaged? It's time to rethink social media

Growing up in Belarus, where culture and community thrive, Gina Lednyak always had a fascination for social connection.

Growing up in Belarus, where culture and community thrive, Gina Lednyak always had a fascination for social connection. As she emigrated from a small town to the big New York City, Gina took her passions with her, studying psychology at Boston University, which ultimately led her to be a part of Facebook’s first university test groups in 2004.

Running Australia’s leading independent social media agency, L&A Social, for over eight years, Gina Lednyak guides us through what customers are looking for, and what makes audiences switch off.

Now, more than ever, we’re using social media for our news and to connect. Spending more time at home both socially and for work has increased our need for entertainment, and in those few hours many would normally spend travelling each day, they are now spent consuming content online in ways previously unseen.

Gina says “consumption patterns have changed forever in terms of media. People are watching a lot more streaming TV and that limits advertising potential. That’s a whole load of eyeballs that we’ve lost and we probably won’t get back.”

What Gina has noticed recently is a shift from traditional media to social media, “audience engagement on social grew by almost 2 hours each week, so the attention span that we were able to capture for clients grew. At the same time, client’s budgets were shrinking which meant moving from traditional media to the more cost effective social media. So a lot more activity was happening on social.”

Why audiences disengage with brands

Often, businesses will be guided by outdated metrics or KPIs, so it’s important to understand your business purpose and align your marketing goals to those values. For Gina, businesses often fail to capture audiences due to:

What customers are looking for

Growing a community seems like a natural response for businesses. With recent changes, Gina advises that instead, businesses should focus on the kinds of people they’re reaching and the actions they undertake following that online interaction.

In a recent social media census by L&A Social and Pureprofile, which surveyed over 1000 Australians on their social media usage and consumption habits, the company found that above all, content audiences are looking for:

Choose 1 or 2 channels and do them well

According to the same social media census, Australian audiences are spending an average of 90 minutes a day on YouTube, 85 minutes a day on Facebook and 77 minutes a day on Instagram. For Gina, adopting the right channel strategy is pivotal to success. She recommends that businesses need to:

Many businesses fail to update their social media strategies, keep track of industry trends and some are wasting time by trying to figure it out as they go. Many courses are available online, and recently, the team at L&A Social have added to this offering, launching the L&A Academy - an interactive, 8-week social media masterclass, aimed at small businesses and marketing professionals that want to have a greater understanding of social and successfully implement their own strategies.

For Gina, “the more education and upskilling you can do, the more you’ll avoid the pit-traps of marketing to yourself and not your customer.” 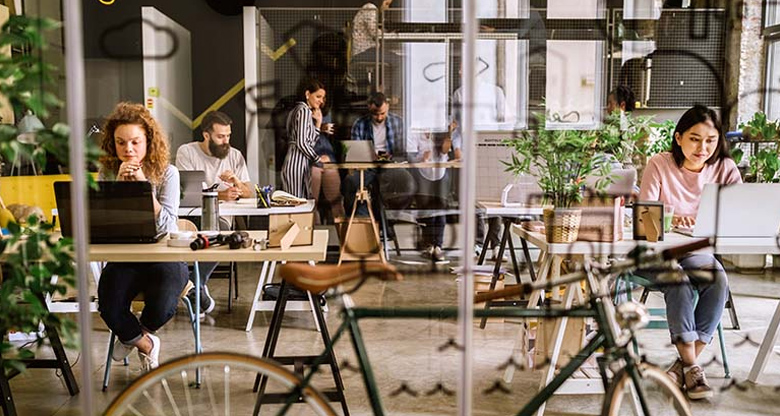 3 tips for creating a co-working culture

As many businesses abandon traditional office spaces, we look at the features of co-working spaces that corporates can adopt. 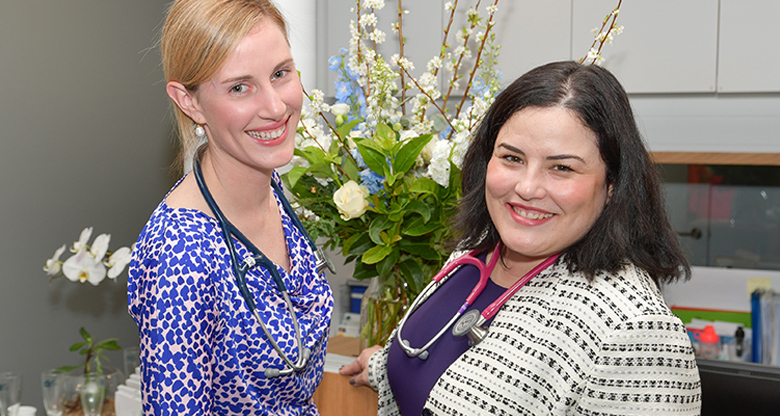 Doctors, Maria Boulton and Fiona Raciti, are on a mission to change the way that family medicine is delivered. 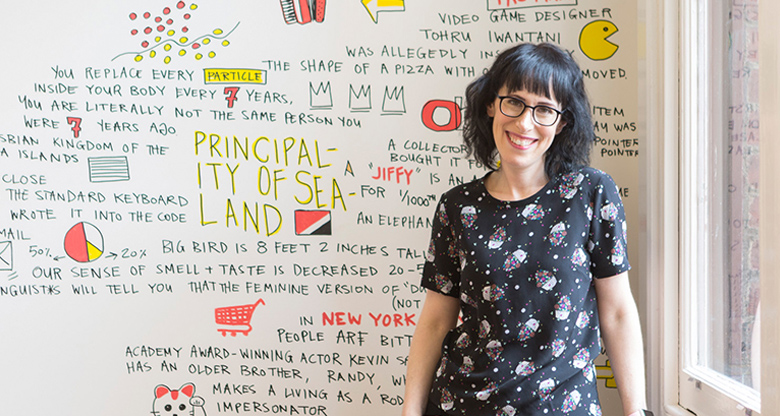 Innovation is not enough

Inventium founder, Amantha Imber reflects on creating a socially driven business with science at its core.

This article represents opinions and views of the interviewees personal experiences only.  It does not have regard to the situation or needs of any reader and must not be relied upon as advice. It is not intended to imply any recommendation or opinion about a financial product. Before acting on this information, consider its appropriateness to your circumstances. Commonwealth Bank of Australia ABN 48 123 123 124.