Women in Focus / Articles / / Tackling the barriers to gender diversity 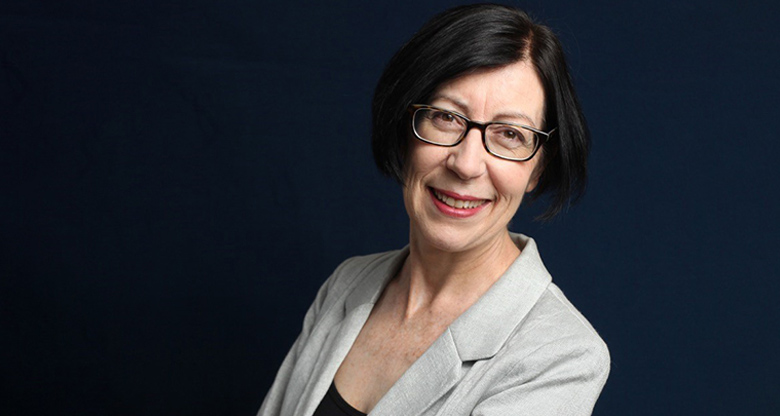 Tackling the barriers to gender diversity

At our latest Women in Focus Be the Change boardroom series, we were privileged to have one of Australia’s leading commentators on women in the workforce - acclaimed author, Catherine Fox - lead a robust discussion on gender diversity and tackling barriers effectively.

Women in Focus recently hosted more than 90 women at the Be the Change boardroom events, with the focus on sustainable progress for women in leadership spurring a range of practical and passionate discussions.

One of the central discussion points from the boardroom event finds its origins in Catherine’s 2017 book, Stop Fixing Women. Catherine explains that a key barrier to sustainable progress for women in leadership is the tendency to blame female deficiencies for the problem and reinforce the idea that different behaviour will ‘solve’ bias and sexism. But this approach actually reinforces the stereotypes and amplifies gender bias rather than diminishing it.

“In my book we talk about the deficit model, where women are often told that their coping behaviour needs to be fixed and if not, they will miss out,” Catherine says. “It’s based on the notion that if women were just a bit different – more like archetypal males – then embedded bias and discrimination would disappear”.

“Rather than apply this deficit model, which focuses on symptoms rather than cause, we need a framework to ask why organisations need to fit women into the male breadwinner paradigm which reinforces the very same biases we are trying to avoid,” she says.

Treat the problem, not the symptoms

While a recent survey from Chief Executive Women revealed that just two of the 25 CEO’s appointed to lead ASX 200 companies in the past 12 months were women, there is progress being made in other areas.

According to the Workplace Gender Equality Agency, in 2017-18 the number of women appointed to manager roles had increased to 43.3%, which raises the question of how to support this momentum and address gender imbalance at the C-suite level.

Many of the women at the event were highly experienced and keen to share their stories of navigating complex career paths – and wanted to see change for the women coming after them. These stories showed that many had encountered difficulties having their perspectives heard and often received overly critical feedback. Some had even received unsolicited advice on their delivery when presenting ideas.

This brought the focus of the boardroom conversation to the fundamentals of job design and the way in which employers perceive women’s suitability for certain roles. According to Catherine, and echoed by other participants, there is a need to significantly advance the rhetoric around choice and normalise the realities of balancing work and life commitments.

Participants agreed that a crucial part of dislodging outdated social norms is to examine responsibilities outside the workplace. As one attendee highlighted, when a woman is the breadwinner supporting their male partner, it is often still her responsibility to do the household chores. This extends to caring for children, where congratulating men for taking on basic parenting responsibilities serves only to reinforce gender imbalance.

Executive General Manager of Commonwealth Private, Marianne Perkovic, added, “Not only are we seeking to improve gender diversity, but also break down perception barriers that may extend to other areas where bias can exist. For example, a third of adults are single and that has a bearing on the nature of family commitments, not just gender.”

While the boardroom series highlighted that there is still work required to ensure that diversity – gender or otherwise – is enshrined in the workplaces of the future, there are also tangible steps that can be taken. And many of the women were already using a blend of tactics and support from allies to help them in their careers.

According to Catherine, thinking differently about gender norms and assumptions is key. “Taking the view that diversity needs to be ‘solved’ is often a mistake and so is the search for new solutions – we already have many effective tools.”

Instead, Catherine argues that we first need to re-examine bias in decision making and assumptions about women’s capabilities - the still popular myth that men and women are born with different skills. She added that Melbourne University academic Cordelia Fine’s work on gender essentialism shows that you can’t tell the male and female brain apart - just one associated myth that has been dispelled. “The thing is we can all learn to reverse park, and do maths, but we need to challenge those old ways of thinking”.

“And to make tangible change, we need to measure our initiatives,” Catherine says. “If we do a pay gap audit we should be monitoring it down the track. Corporate quotas and targets around gender diversity can also play their part.”

The potential for quotas to elicit backlash - particularly where there’s a perception that roles are being awarded to meet diversity criteria over merit - was a point of discussion for many of the women attending. This highlighted the disadvantages for women where employers often look for the same kind of person who last held the role rather than at a wider spectrum of skills and background.

“But fierce resistance to every step that women make is also to be expected because it disrupts the status quo,” Catherine says. “We need to fundamentally challenge gender stereotypes so that everyone can contribute effectively. Quite simply, men are from earth, women are from earth – deal with it.” 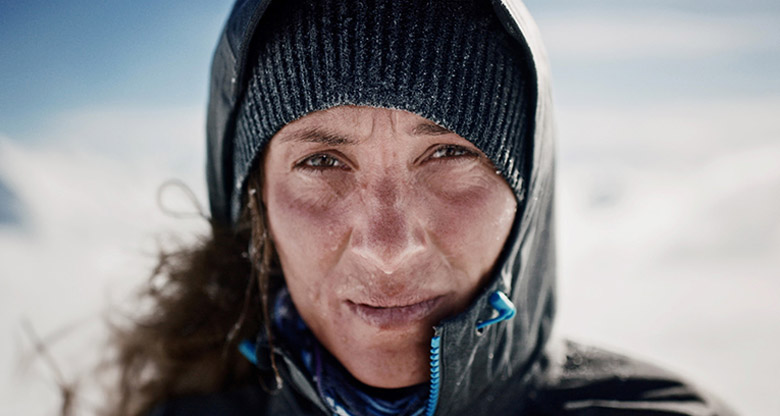 Backing her vision is essential to Krystle Wright's method as an adventure photographer. Two women share insights that can help you improve your executive presence, and thrive in board roles. 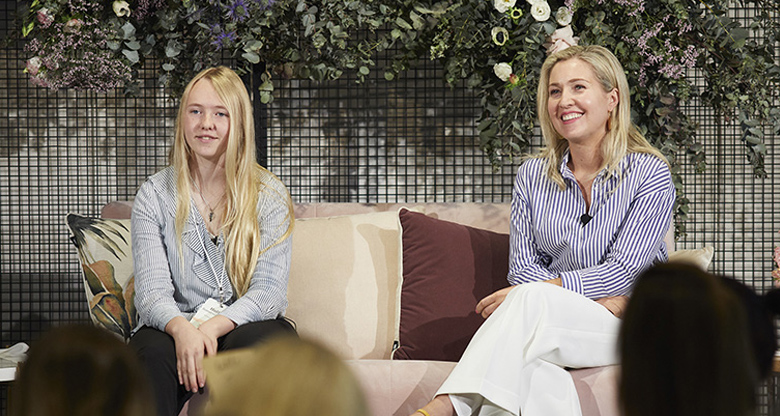 This article represents opinions and views of the interviewees personal experiences only.  It does not have regard to the situation or needs of any reader and must not be relied upon as advice. It is not intended to imply any recommendation or opinion about a financial product. Before acting on this information, consider its appropriateness to your circumstances. Commonwealth Bank of Australia ABN 48 123 123 124.