Women in Focus / Articles / / Games and business is a growing trend 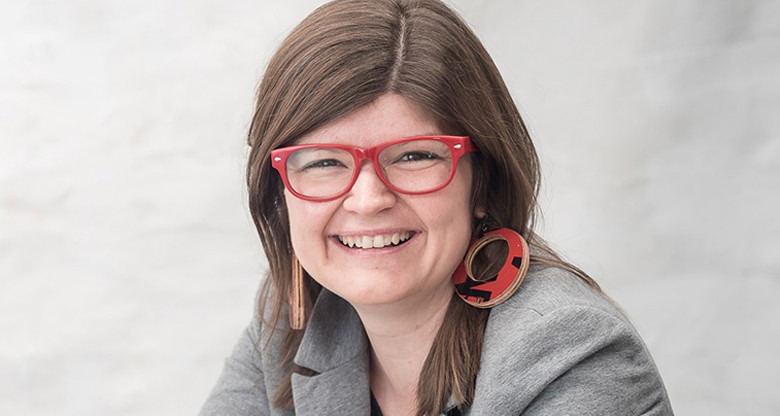 Engagement intelligence expert and multi-award winning game designer Dr Kate Raynes-Goldie shares the unexpected link between games and business, and how women in business can use it to their advantage.

Historically, video games have sometimes tended to be viewed as a superficial, timewasting pastime, but there’s growing evidence to show that gaming culture is playing a positive role in our culture and resultantly, in business.

As an engagement intelligence expert and multi-award winning game designer, Dr Kate Raynes-Goldie has seen firsthand how her craft can be used to enhance business tools and technology – and it doesn’t end there. At our Women in Focus Conference, keynote speaker Kate shared the different ways that playfulness can positively impact your business.

The rise of game culture

As Kate explains, game culture is increasingly, intrinsically related to evolving trends and consumer behaviour – and therefore something that businesses should be paying close attention to.

“Games as an industry and a culture are actually bigger than film and music combined, and it is growing by about 13 per cent per year,” Kate says. “In Australia, half of the current population has grown up as video game natives or in this video game culture… it’s the media of our time,” she says.

According to the expert, this game culture necessitates something we wouldn’t normally associate with business: playfulness. “Engaging people in a way that they expect to be engaged and meeting them at their level is really important,” she says. “If 50 per cent of the population now has grown up with games as part of mainstream culture and is looking for more playfulness in life, we need to rethink how we engage them.”

Far from being a waste of time, games are becoming a pervasive part of mainstream culture and thus an important tool to create market-leading customer experiences. In the retail space, playfulness is already driving positive customer outcomes.

“Increasingly, we are seeing brands creating playful ways of interacting with customers, using games and interfaces around things that aren’t necessarily playful,” Kate says. “Experiential retail is a good example, where you have an experience that’s not just going and buying something, but having an interactive, immersive experience,” she says. “This is really important when we have everything moving online – it could be part of how we keep people going to shops,” Kate says.

Beyond retail, there is an opportunity for businesses to utilise games as a process for innovation and for making products and services. “Playfully created technologies have already informed a number of different emerging technologies that are important for business,” Kate explains. “In fact, many collaborative tools are pivots from games that have failed.”

Alternate reality games, whereby you are playing a game that uses the “real world” as a platform, is a great example of the applications of gaming in the business world. Take virtual reality (VR)-based learning, for example: in WA, software development company Sentient Computing is using game technology and game designers to enhance safety training for the resource sector, creating playful, interactive experiences that improve safety for people working in dangerous environments. “They recreate worksites in 3D using game technology, so that employees can engage at a greater level with them as part of their training and then be safer in practice,” Kate explains.

Similarly, VR can also be used for leadership training to support career development. “It works because it enables learners to ‘fail forward’,” Kate says. “They can fail safely because they’re in VR, without other people judging them for making mistakes,” she says.

Inspired by her peers who were interested in seeing how game-playing could benefit their own businesses, Kate has just launched a team building program for organisations which leverages the power of games and play. ‘Escape the Box: Team building by design’ gives teams the hands-on experience of creating a playable game together, learning how to be more creative, innovative and communicate better in the process.

In addition to using game technology to drive impactful innovation in business, Kate believes that having the mentality of a game designer – of playfulness – can help women in business problem-solve and prepare for the future in a positive way. “We see playfulness as this thing that we don’t do any more as adults… but it’s actually really important for preparing for the future, especially when it seems uncertain or scary,” Kate says. “I think we need playfulness now more than ever.”

The benefits of playfulness:

“My challenge to women in business is to take playfulness back to your businesses to help you be bold and do more amazing things,” Kate says. 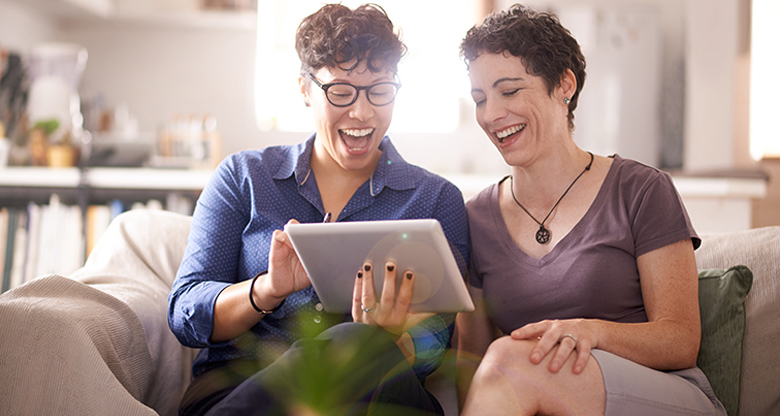 Creating an emotional connection with your customers

Why customer emotions are critical to creating a great customer experience.

Fleur Madden, CEO of The Red Republic reflects on her dynamic career journey, including some key insights on the current PR landscape. 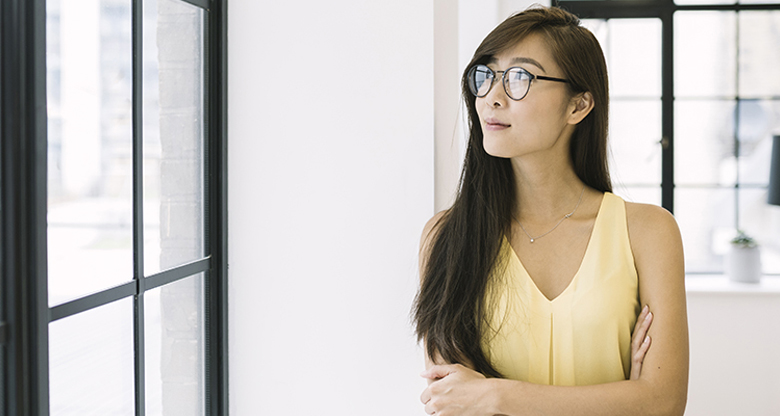 7 ways you can innovate right now

Activities you can try today to make innovation possible in your organisation.

This information is intended to provide general information of an educational nature only. As this information has been prepared without considering your objectives, financial situation or needs, you should, before acting on this information, consider its appropriateness to your circumstances. Any opinions, views of contributors, conclusions or recommendations are reasonably held or made, based on the information available of compilation, but no representation or warranty, either expressed or implied, is made or provided as to the accuracy, reliability or completeness of any statement made in this information. Sentient Computing is an Australian Private Company registered by Sentient Computing Pty Ltd registered with ASIC in Australia. If you have a complaint in respect of this information, the Commonwealth Bank’s dispute resolution service can be accessed on 13 22 21. Commonwealth Bank of Australia ABN 48 123 123 124 AFSL and Australian credit licence 234945.