About us / Our company / Management / Andrew Hinchliff 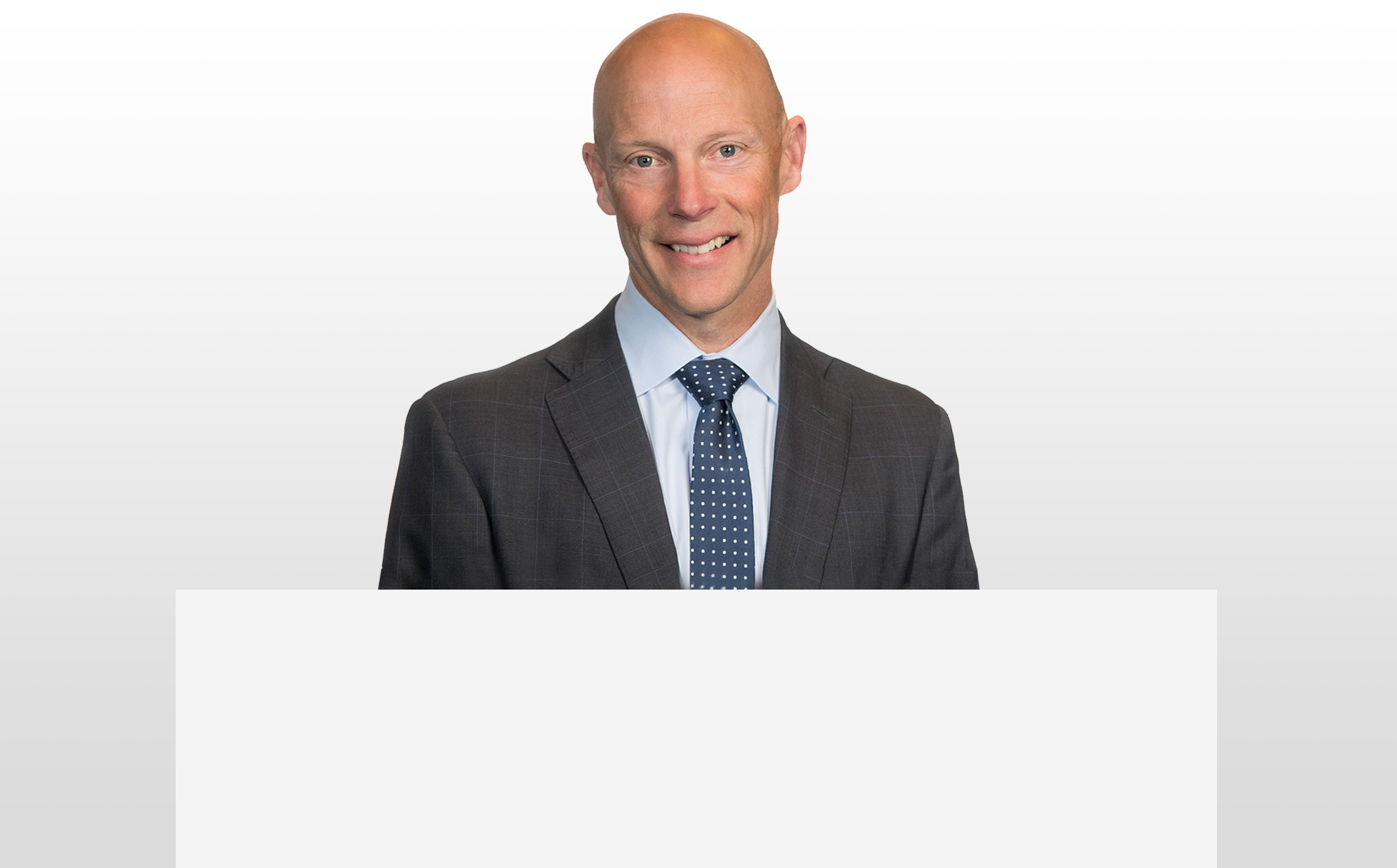 Prior to joining, Andrew had an 18 year career in investment banking in London, New York and Australia. In his 14 years at Goldman Sachs, Andrew held a variety of leadership positions including Head of Fixed Income, Currencies and Commodities Sales and Trading (FICC) Australia. In this capacity he was also a member of the Goldman Sachs Australia and New Zealand Operating Committee and a Director on the Board of Goldman Sachs Financial Markets.

Andrew commenced his career as an Oil and Gas Design Engineer after graduating with Honours with a Bachelor of Engineering and Commerce from the University of Western Australia. He went on to complete his Masters of Business Administration at the Stern School of Business in New York majoring in Finance. 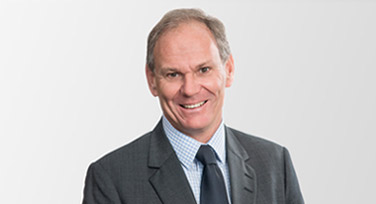