About us / Our company / Rob Whitfield

Rob has extensive leadership experience across banking, finance and risk in both the private and public sectors. During Rob’s 30-year executive career with Westpac Banking Corporation he held a number of senior leadership positions including Chief Executive Officer of the Institutional Bank, Chief Risk Officer, Group Treasurer and Chairman of the Asia Advisory Board. In these roles, Rob developed a deep knowledge of equity and capital markets and was instrumental in developing Westpac’s risk management function and strategies. 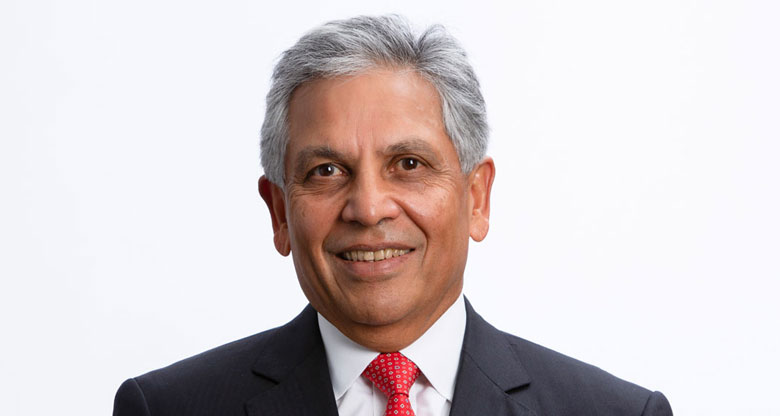 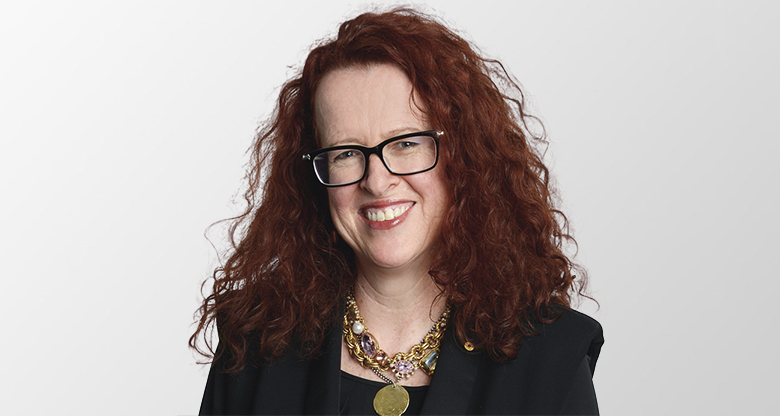 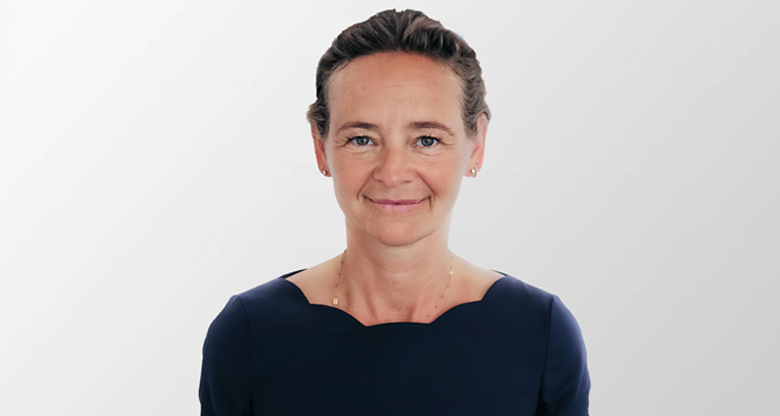 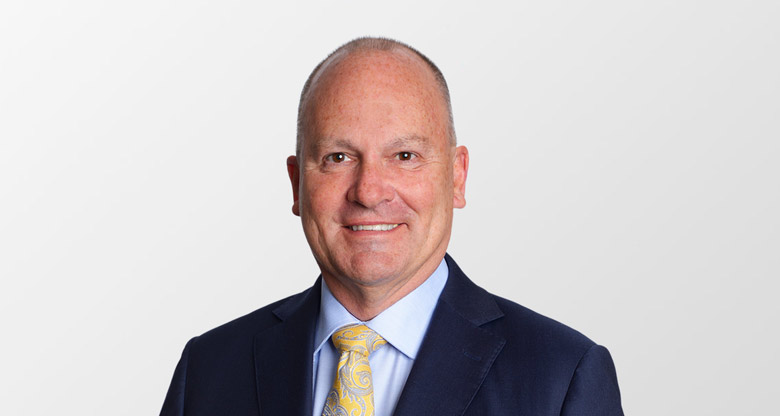 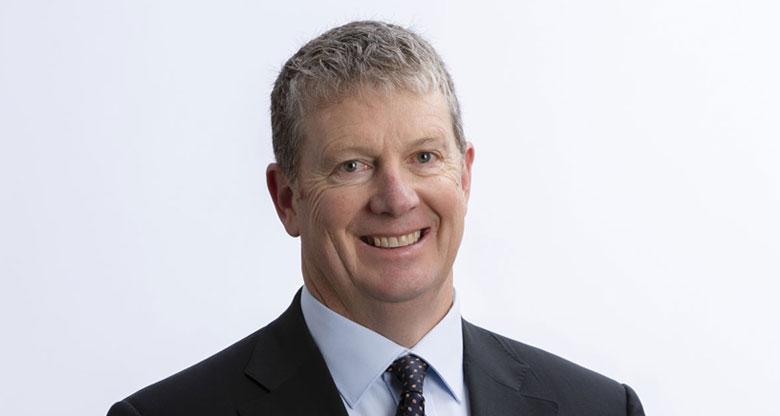 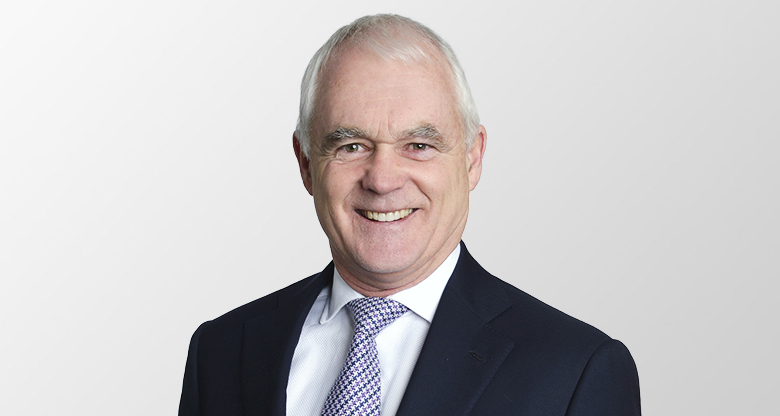 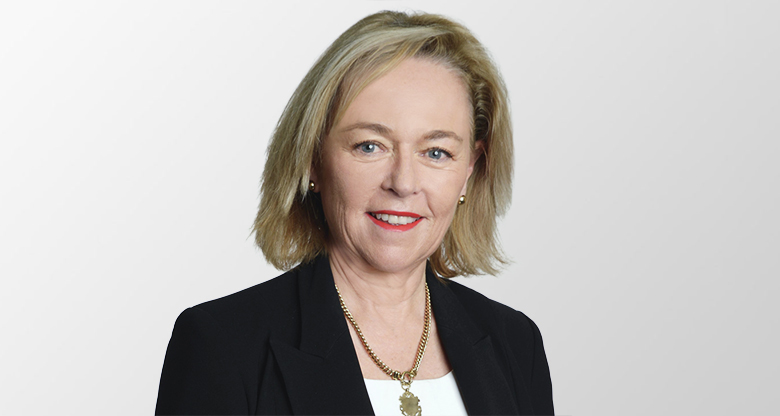 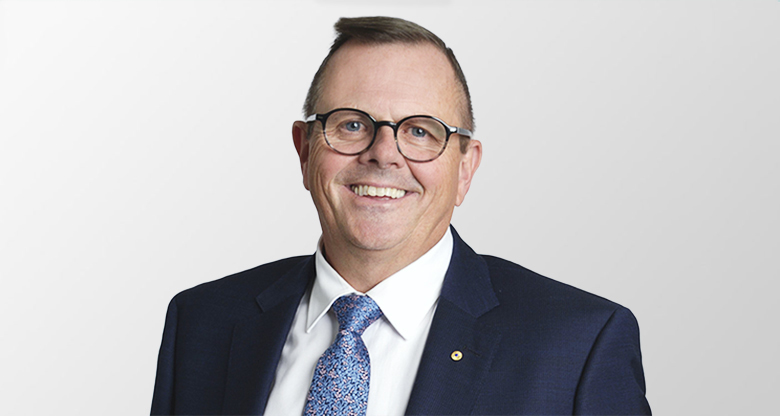 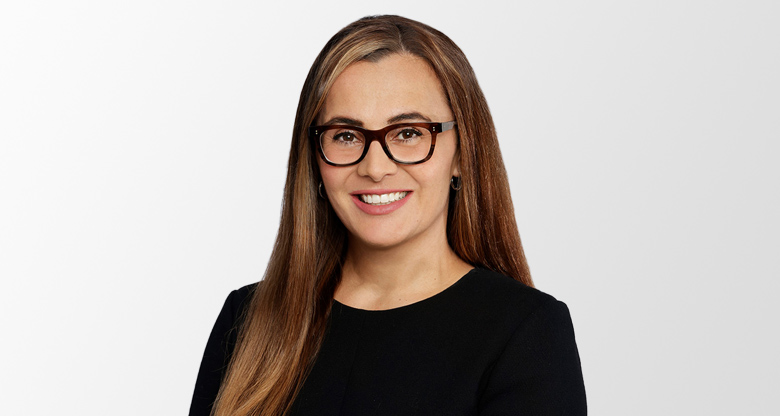