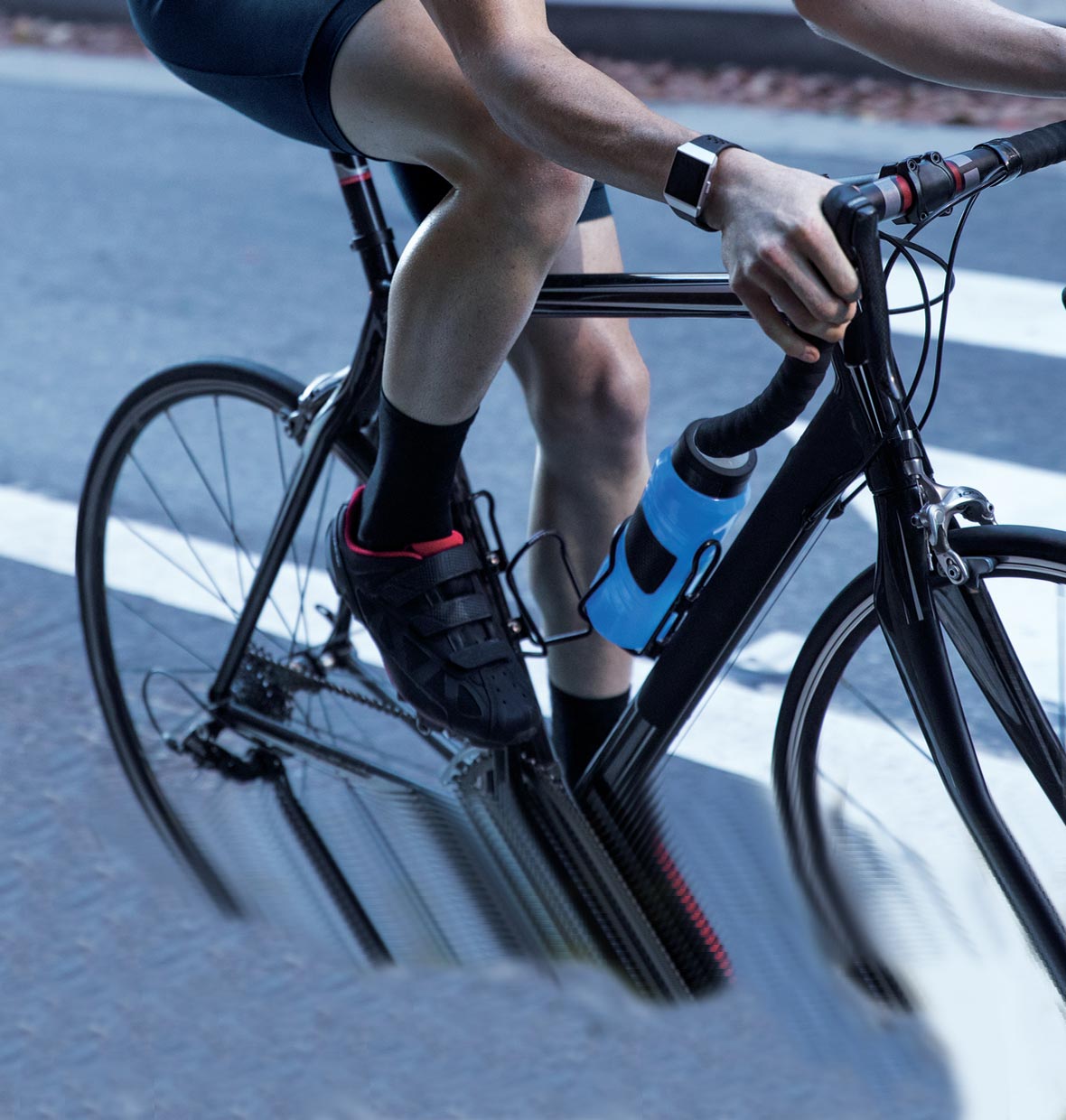 Buy lunch on the run

Your Fitbit now doubles as a wallet, solving the problem of carrying cash while you exercise. Add your CommBank Mastercard and Visa debit or credit cards to Fitbit Pay and you can make contactless payments using your Fitbit.

Track your spending with Transaction Notifications in the CommBank app – so it’s you, not your credit card, getting the workout.

Getting off the starting blocks

Once you’ve installed the Fitbit app onto your iOS or Android mobile you can add your CommBank Mastercard and Visa debit or credit cards to Fitbit Pay. 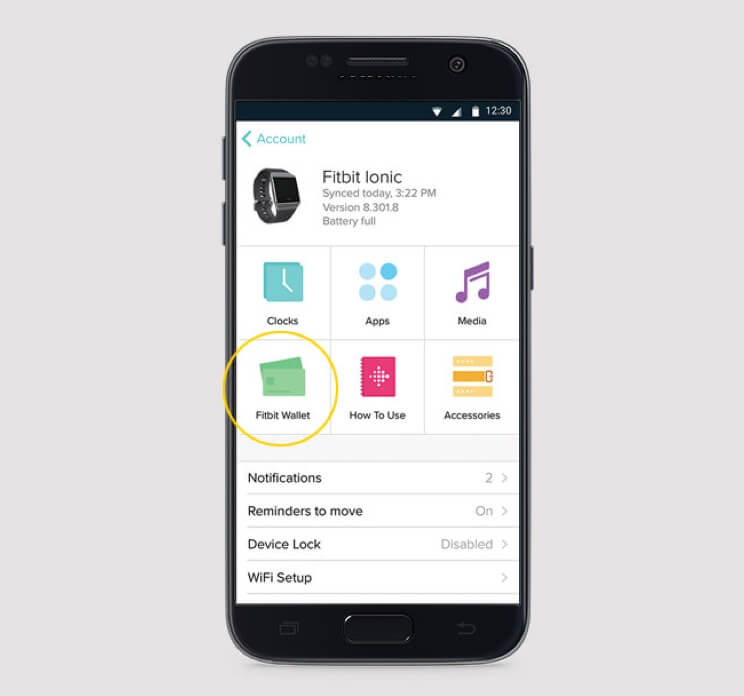 Your card number is encrypted

Your Virtual Account Number is an alternative to your card number. It’s a way of protecting your card details, so they aren’t exposed to anyone other than you.

When you make a contactless payment, the Virtual Account Number (not your CommBank card info) is what whoever you pay sees. And it’ll also appear in your transaction history in the CommBank app and NetBank – worth remembering so you’re not confused when keeping track.

Backed by our 100% Security Guarantee

Our 100% security guarantee protects you from unauthorised transactions on personal and business accounts when you protect how you access your accounts and tell us if something is wrong. Tell me more.

Getting off the starting blocks is easy. You can open an everyday account in under five minutes – it comes with a Debit Mastercard you can add to your Fitbit Ionic too. If it’s a credit card you need then choose from our range of low fee, low rate and Awards cards.

Available only on eligible Fitbit wearables – view the Fitbit Pay website for a full list of supported wearable devices Fitbit and the Fitbit logo are trademarks or registered trademarks of Fitbit Inc.

The Fitbit app is available on iOS and Android devices.

Transaction Notifications are only available in the CommBank app to CommBank credit cardholders with no additional cardholder.

As the advice has been prepared without considering your objectives, financial situation or needs, you should, before acting on the advice, consider its appropriateness to your circumstances. Please consider the Terms and conditions for our Smart Account available at commbank.com.au or at any branch. Credit card applications are subject to credit approval. Full conditions of use will be included in our loan offer. Fees and charges apply. Commonwealth Bank of Australia ABN 48 123 123 124 Australian credit licence 234945.