The untapped power of psychology in healthcare

The untapped power of psychology in healthcare 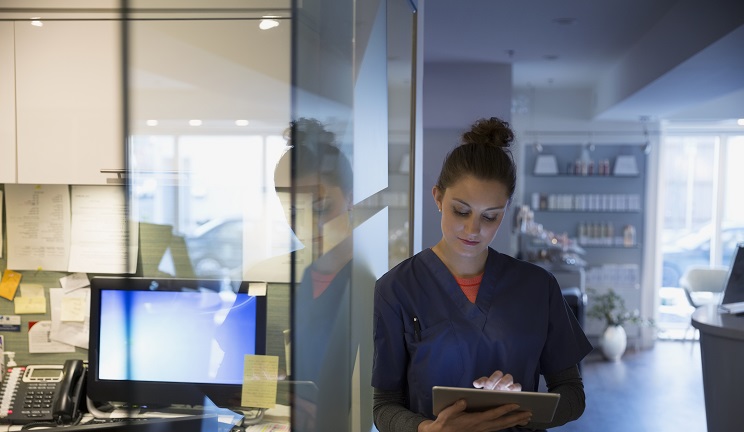 What is the next big thing in healthcare? It may not be a scientific or technological breakthrough but something as simple as changing our everyday behaviours.

Humans have good intentions around their health but very few of us are good at navigating the complexities of healthcare. Classical economics would suggest that information and appropriate incentives are enough. Behavioural economists know that isn’t the case. We need to understand human psychology and deploy the correct balance of behavioural change tools.

At our Future of Health conference in mid-November, I explained why I see a huge opportunity for healthcare to leap forward. It requires more effectively understanding why patients aren’t getting to the outcomes they intend and the psychological mechanisms that stand in their way.

The century of behaviour change

One study has suggested that up to 40% of premature deaths can be accounted for by behavioural patterns. That compares with premature deaths attributed to healthcare (10%), environmental exposures (5%) and social circumstances (15%). I see a powerful opportunity to change health outcomes by simply looking at our day-to-day behaviour and decisions.

Remembering the many lives saved during the 1800s due to understanding hygiene and the number of lives saved by medicines in the 1900s, could this be the century of behaviour change?3