Travelling overseas? Why knowing the price of a burger might help

Travelling overseas? Why knowing the price of a burger might help 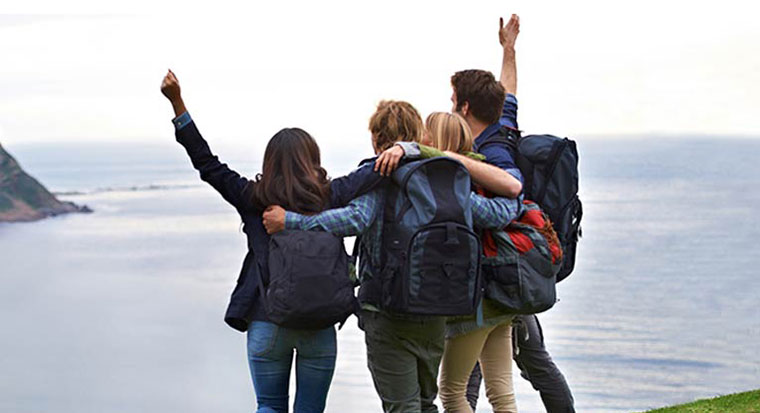 Can burgers really help you figure out where to take a cost effective holiday?

The team at The Economist compare the price of a Big Mac®  in over 50 countries, to show which countries’ currencies are currently under or over-valued against five base currencies – the United States Dollar (USD), Chinese Yuan, Euro, Japanese Yen and Pound Sterling.

Affectionately called ‘Burgernomics’, this works on the theory of purchasing-power parity – that the price of an item in one country is equal to its price in another country after adjusting for the exchange rate between the two.

The strength of a currency in a country will determine how much spending money you may have to play with. So if you’re travelling on a tight budget, ‘Burgernomics’ is one way of seeing how far your money will stretch.

According to The Economist’s latest findings1 using USD as the base currency, a Big Mac® will cost you more in:

And less in these countries:

In other words, you can get three Big Macs® (and pocket the change) in Ukraine and Egypt for the price of one in Switzerland.

Only the Brazilian Real has declined (marginally) in value according to the Index.

In July 2017, the Australian dollar rose above 80 US cents for the first time in two years. See more about what makes the Aussie dollar move up and down.

Want to know more about how currencies work? You could look at a Macca's menu or check this out instead.

A beginner's guide to exchange rates

How to use a Travel Money Card

1. McDonald’s The Economist July 17th 2017 - Raw Index with United States Dollar (USD) selected as base currency. This article is intended to provide general information of an educational nature only. It does not have regard to the financial situation or needs of any reader and must not be relied upon as financial product advice.