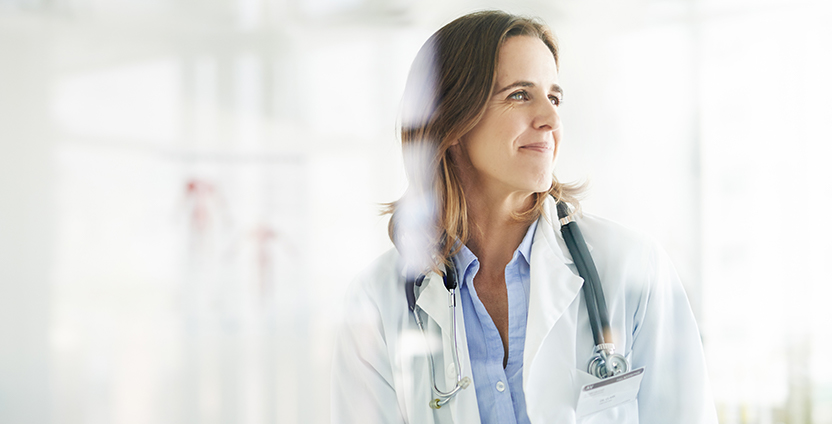 When general practitioner Linda Mann needs to refer someone for elective surgery, she relies on the experience of colleagues and patient feedback rather than data.

"If they elect public I need to know whether this week the local health area is only taking people in their geography or whether they are being a bit more generous," she says. "I don't give them information about waiting times because that is not something that I am privy to."

Dr Mann, who works at Your Doctors at Leichhardt in Sydney's inner west, says that under the current system public patients have limited control over who performs their procedures.

"The more likely thing is the 'choice' that you have got is whose consultant registrar will do the procedure," Dr Mann says. "If you want a neurosurgeon, good luck. You can have a sub-acute brain condition and you will be asked to wait months on some waiting lists or to mortgage your house in order to access private care."

More than 700,000 Australians undergo elective surgery in public hospitals annually. Overwhelmingly, they would welcome change to work with their GPs to make better choices. Currently, the system is not optimised around this consumer need.

"Giving GPs more information that allows them to advise on quality and, particularly, sub-speciality, that would be helpful."

Dr Bastian Seidel, who is based at Huon Valley Health Centre south-west of Hobart, has access to only one hospital for patients who want to see a public hospital specialist.

"If you then say patients will be given a choice, well, you know the next choice is for this patient to fly interstate and often that is not an option."

"I think we are pragmatic enough to understand that to change the system it would take a bit more than just trying to speed up the process. You need to talk about funding as well and about how we can take the pressure off the system and how we focus more on prevention."

"I think, typically, the more choice you have often there is a dollar value attached as well so we have to be very mindful that just increasing choice doesn't necessarily mean it is a cost-effective way of providing care."

Australian Medical Association (AMA) president Michael Gannon says the public system offers less choice in terms of which doctor a patient sees and less hospital choice because they are often told where to go or allocated according to postcode.

"Having a close relationship with your GP, who understands your personal needs and then understands which services are available in your area, that is the ideal, that is the aspiration that we should aim for everywhere, but it is not the reality across the system."

Dr Gannon, who is also an obstetrician, says public hospitals have GP liaison officers whose job it is to act as a resource for GPs.

"One of the skills of a quality general practitioner is to understand the services in your area. What can and can't be provided for GPs and patients in rural/regional/outer metropolitan areas."

He says public hospitals are striving to do better wherever possible to optimise the experience for patients, but remain underfunded.

"I think some of the mechanisms already exist and maybe they can be improved or augmented, if resourced properly."

Dr Gannon says the AMA is not against the idea of transparent information being provided to patients.

"I think we have just got to be very careful with policy levers that might diminish the value proposition of private medicine or negatively impact on public hospitals.

This content is produced by The Australian Financial Review in commercial partnership with the Commonwealth Bank of Australia.