About us / Our company / Management / Adam Bennett

Adam joined the Commonwealth Bank’s Group Technology unit in 2004 and was the Chief Information Officer for the Retail Banking and Business Banking divisions during the Core Banking Modernisation project.  He joined the Business and Private Banking Leadership Team in 2009 and was appointed Group Executive in January 2015. Adam also served as Executive General Manager of Local Business Banking from 2012 to 2014 where he was responsible for Commonwealth Bank’s small and medium business clients.

Prior to joining the Commonwealth Bank, Adam was Principal at strategic consulting practice A.T. Kearney, working across industries in Australia, New Zealand, Asia, and Europe. He also worked previously as a consultant at Ernst & Young.

Adam holds a Bachelor of Technology (Information & Communication Systems) from Macquarie University. He has also completed the MBA Essentials Program at University of Michigan Ross School of Business.

Adam lives in Sydney with his wife and two children. 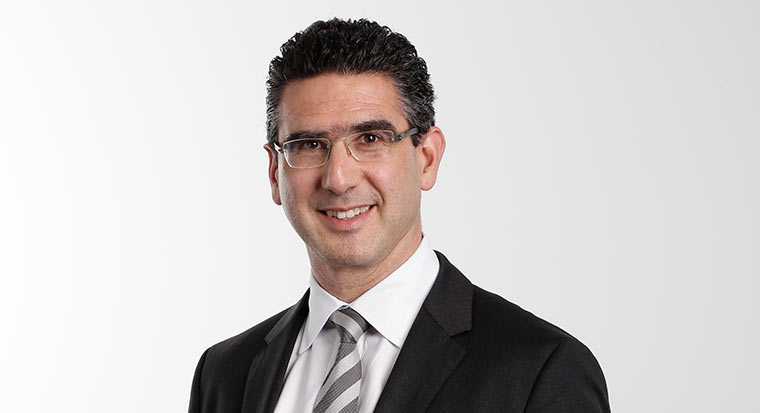